A Group of highly dedicated individuals working towards uplifting and empowering underprivileged children and women.

We support child education, impart core life values & most of all build their thriving dreams through our workshops.

we work for transforming their Govt schools into an interactive educational environment.

WHAT HAVE WE DONE?

We have been continuisly conducting events & workshops throughout the year for more than 4 years. To know more about our top works and impacts.

Over 1500 volunteers have been part of Smitam

Over 22000 children have been part of the session

100 plus events have been conducted till date

Over 200 plus events have been conducted in and around Bengaluru 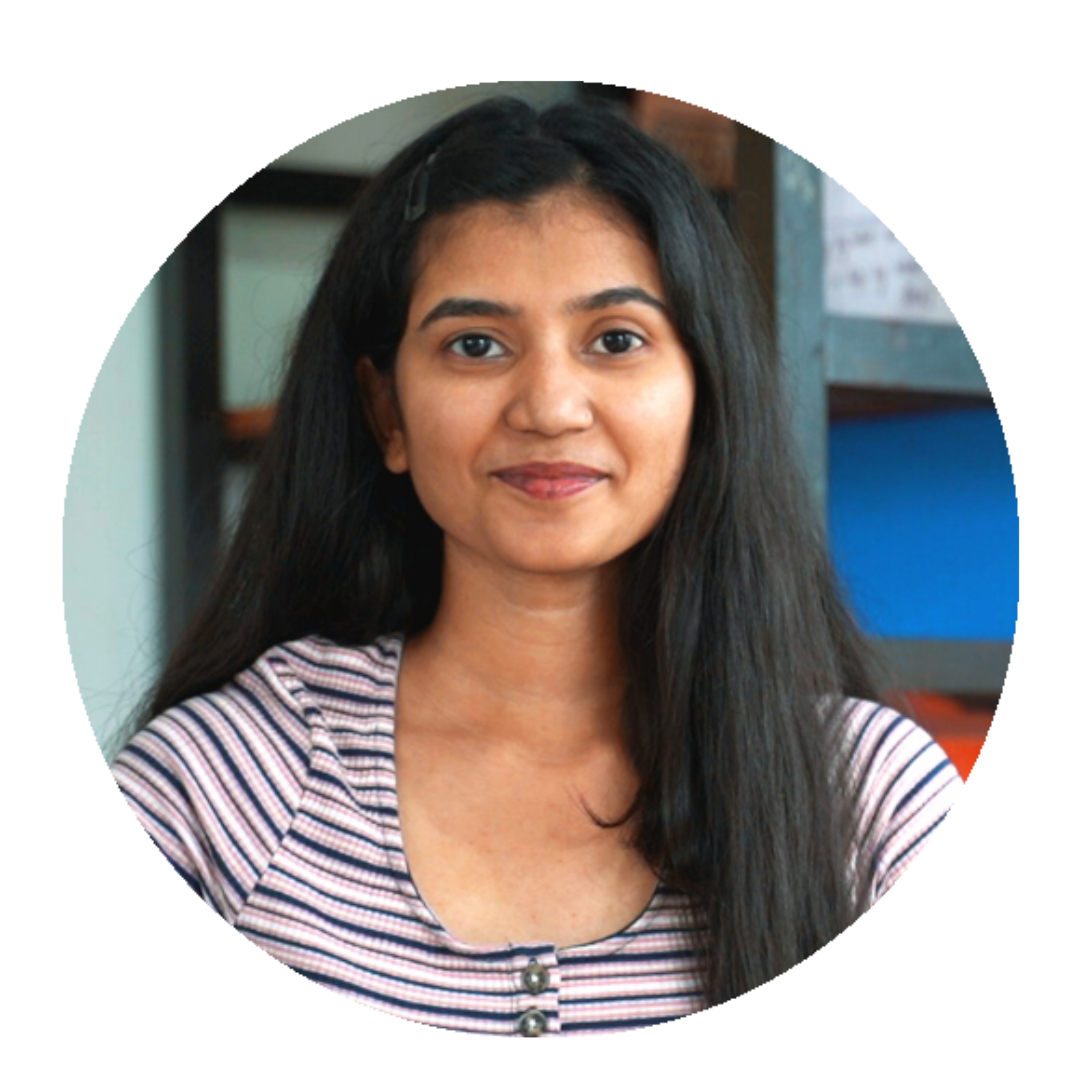 'Spreading Happines Wherever we go'

In 2016 our founder, Meghana Murthy addressed government school children on #DREAM INDIA where 200 students took part in the movement.

She realized there should be someone who taught them about DREAMS and LIFE LESSON and decided to stay back there for a while and made interaction groups assigning them activities like “Draw your imagination” to each group. She was inspired by the students' stories who wanted to bring about a change in their community! She began to think that if 45 mins of proper friendly interactions would help them to bring their confidence and help them to think about their dreams, how much benefit can one such session every week bring, which also help them to improve their “questioning minds”.